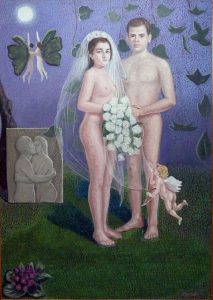 I almost abandoned The Lovers at the AMC Loews Cinema when I learned I had to choose a designated seat. I stared at the offerings on the screen the ticket-seller swiveled at me. How would I know, I asked him, if the seat I chose was not behind the woman with big hair, or next to the guy smacking down a tub of popcorn, or in front of the ladies offering continuous commentary on the action? He looked at me blankly.

Choose! I had to choose! Is nothing left to chance? To his relief, I chose Seat B3 and headed up the escalator. I told the friendly girl who looked like she would have preferred any option to ripping tickets on a sunny afternoon in New York City, that if I’d known this was a seat-assignment theatre I wouldn’t have come here and I was never coming back. 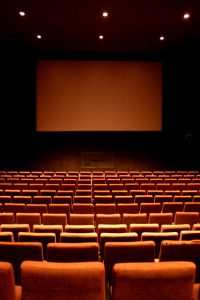 With that I entered Theatre Number Four with my ticket marked Seat B3 and settled into Seat C7. The Sultanette has never been a fan of taking orders. Good news is the seat was a cushy leather affair with electronic adjustments. I buzzed into reclining position and settled in for the ride.

As it turned out, the AMC venue offered the perfect foreplay to The Lovers because it is all about choices – the ones we make, the ones we avoid making, and especially the ones we think we’re making. 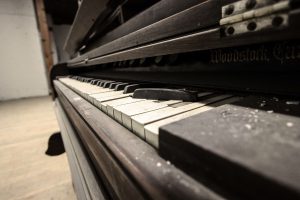 Out of Tune, Allen Lai, CreativeCommons.

Mary and Michael, played with comedic precision by Debra Winger and Tracy Letts, are long-married. Long past the resentment stage, the disappointment stage, the passion stage – too indifferent even to be bored with each other – they are tethered to the baggage of a remote past. In a reference to the piano parked in the living room that he once played back in the day, Michael says, “It’s way too heavy or it would be long gone.”

Instead of playing the piano, Michael has cultivated a pot belly. Mary’s neck is showing crepey signs of withdrawal from youth. Their house in Anywhere, California is decorated with framed memories, neatly grouped on vast blank walls. Every morning they dash around each other, separately slurping coffee before rushing off to work in cubicles. Michael stares at graphs on a computer and Mary sorts out stats for meetings in a glass-walled conference room, dressed for success but bored to death. 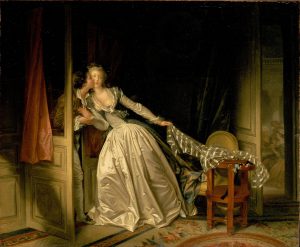 Sound like fun? Or even familiar? Don’t abandon The Lovers yet because Michael and Mary are both involved in juicy illicit affairs with legitimate hotties. Michael does pliés with a supple ballet instructor, Susan, (Melora Walters). Mary tumbles with Robert (Aidan Gillen) a writer of impish charm. Can anyone blame them? (Well the New York Times did but that was just another of the paper’s retrograde cultural rants dressed up to look politically correct.)

When Mary and Michael aren’t indulging their libidos, they are concocting the intricate lattice of lies required to keep from getting caught – excuses that seem unnecessary since they both prefer to avoid each other’s company at all costs. This is brilliantly portrayed in a scene when fate brings them together for an evening. 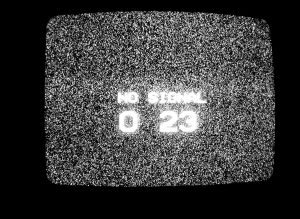 To his surprise and horror, Michael arrives home early to find Mary on the couch, staring at the TV with a glass of wine. After an awkward exchange – both searching for excuses to cover up for the lies they had originally made to see their lovers that night – Mary half-heartedly invites Michael to join her for a glass of wine. Their awkward attempt at mingling resembles kids on a first date. Except these two have spent a lifetime together.

No spoilers here, I promise! To see the provocative resolution you’ll have to go to the movie which The Sultanette highly recommends. For now let’s just say that director/writer Azazel Jacobs doesn’t let you take sides. None of the four lovers are bad or callous. They’re just lonely people with big, needy hearts. The lines between passion and a shared past, love and loyalty, promise and predictability are not neatly drawn. The affairs are more than sex. The marriage is more than routine.

“Let’s do something normal,” Michael tells Susan one night, and next scene they are cuddling at a movie. When Robert and Mary playfully seduce one another, the sexual frisson is delicious. When feelings between Michael and Mary begin to stir, it’s more than a desperate attempt to make things right again. The comfort of normalcy, the delight of sensuality, the pulse of consistency – don’t we crave it all?

The beauty of The Lovers is that as in life, the choices aren’t always clear-cut. Sometimes you just have to sign up for Seat B3 and settle into Seat C7. When I left the movie, the friendly ticket-ripper said, “Have a nice day.”