The Sultanette has survived harrowing abandonment, deplorable betrayal, and world-class hangovers. Despite enough bad behavior to raise a nun’s eyebrow, I’ve managed to get home in the morning with keys, credit cards and lip gloss. To quote French tart and woman of letters, Colette, “What a wonderful life I’ve had! I only wish I’d realized it sooner.”

But who has time to reminisce? Now that The Male Harem has fueled my wanderlust, I’ll be heading for Mars on SpaceX as soon as Elon Musk offers in-flight Wi-Fi. Meantime I’ve signed up for another X-related adventure this fall. 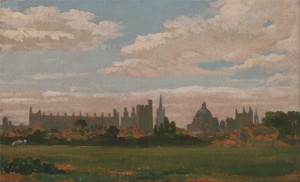 So how the hell, you ask, have I pulled off getting high on education in “the city of dreaming spires”? That would require a multiple-choice answer: (A) Smart-ass Male Harem members stoke me to keep learning stuff. (B) Immeasurably kind friends are letting me freeload in their flat. (C) A fortune cookie proverb wedged in a framed photo at my computer (I’m looking at it now) inspired it. 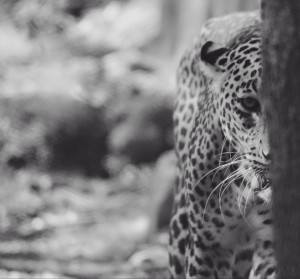 Leopard in the Eye, Vinaypyatimani.

The photo shows me grinning at camera poolside in a leopard-spotted bikini the year of my fiftieth birthday. On a hotel-quality towel beside me is Natalie Angier’s Woman, An Intimate Geography, a gender-bending source book that predates Caitlyn Jenner’s genitalia celebrity status. The proverb reads, “In order to remain young, one must change.”

While The Sultanette chooses less dramatic tacks than Ms. Jenner, I’ve learned in life that nothing beats a leap into the unknown to flush the cheeks and refresh the libido. It certainly had an effect on Caitlyn. Yet the hoopla over channeling her inner pinup on the cover of Vanity Fair begs the question: Why are we so uncomfortable accepting the way a woman defines herself until we can assign her a stereotype? 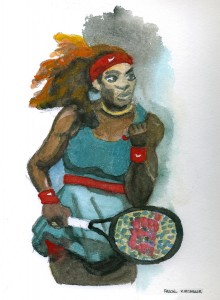 Anomalies like Caitlin Jenner or the erotically ferocious Serena Williams must be properly classified. Who do they think they are? Thankfully, the problem is resolved once a woman passes into the neutered safety of old age. Once she is post-menopausal, she becomes unassailable. What was a bitchy Millennial is now an adorably feisty octogenarian. The smart aleck is anointed guru. Raunchy is cheeky. What a gal!

If you don’t believe me, try googlng an American matriarch and watch pages of quotes get top SEO billing. The culture that claims being too highly evolved to put a woman on a pedestal elevates these wizened wisenheimers to oracles. 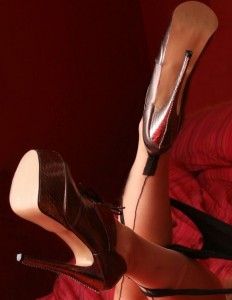 Let those who rail that a woman is judged by her looks head for the salon when 90-something accessory queen, Iris Apfel declares, “If your hair is done properly and you’re wearing good shoes, you can get away with anything.”

Authenticity-seekers heed the words of legendary Diana Vreeland: “A lie to get out of something or take an advantage for oneself, that’s one thing; but a lie to make life more interesting – well, that’s entirely different.” 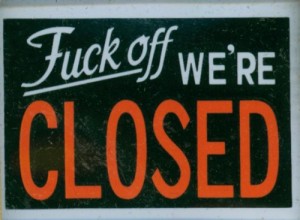 Unlike the Jenner’s of the world who are questioned for making media sensations of jumpstarting their vaginas, once a woman unplugs from her erotica we celebrate her booty news. Does “85-Year-Old-Wonder” Amy Greene (a former Glamour Beauty Editor whose outré statement is mismatched socks) have a boyfriend? New York Magazine reports her spunky reply: “I have gentlemen callers but I’m out of the vagina business.” Mazel tov! 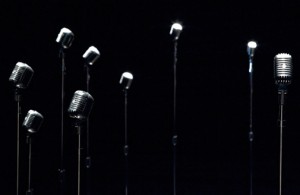 Why are American female role models required to be bastions of certitude? Has the clamor to claim “our voice” drowned out the notion that we can have our way in life without always having our say?

Don’t get me wrong. I admire the swagger of these accomplished dames. I only question why we feel the need to spin our role models into caricatures while other parts of the civilized world are satisfied with flesh-and-blood icons.

I offer the following quotes from virtuosos who have made their way with passion and purpose in less evolved feminist environments, yet are not above teasing out the answers:

“The more the years go by, the less I know. But if you give explanations and understand everything, then nothing can happen.” Anouk Aimée, “Goddess of Cinema Mythology” whose seventy films include A Man And A Woman, 8 ½, and La Dolce Vita. Eight-three years old. 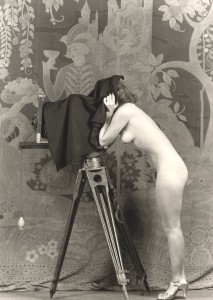 “If you haven’t cried, your eyes can’t be beautiful.” At eighty, the new face of Dolce & Gabbana, Sophia Loren.

“As you get older, naked stuff gets easier.” British bombshell, Helen Mirren. Seventy.

Film director and Ingmar Bergman muse, Liv Ullmann, when asked what she’d like to say at the end of her life: “I loved and I was mystified. It was a joy sometimes, and I knew grief. And I would like to do it all again.” 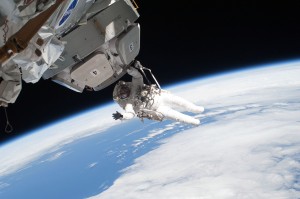 Which brings me back to fortune cookies, dreaming spires, and space travel. While the next stop is Oxford, I don’t intend it to be the last. To quote a youngster of fifty-seven years, Madonna, from her song, Jump, “There’s only so much you can learn in one place.”

Call me a dilettante. Accuse me of being a louche adventuress. I’m off to experience events unforeseen far away from home and more important, from what I know. But I will have my ashes scattered over Mars before I think I have all the answers or forget it’s a multiple-choice question. 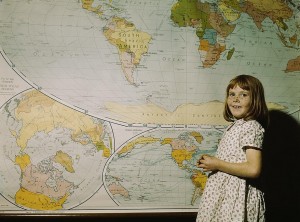 Maybe one day, I’ll learn how to accessorize like Iris or cultivate Sophia’s knowing eyes. Acquire the naked confidence of Helen, Amy’s moxie, and Diana’s artful deception. Anouk’s seductive uncertainty and Madonna’s restless defiance. Or maybe I’ll settle for sultanette-in-progress, destination unknown, satisfied, mystified, and like Liv, ready to do it all again.

I invite you to follow the next installments of The Sultanette on sabbatical at Oxford. No matter what they try to teach me, I intend to learn something.

2 thoughts on “Space Travel: The Sultanette Guide To Wanderlust”